When is Bread, NOT Bread?

In my book The Good Sh*t, I have emphasized the importance of consuming foods made with high-quality ingredients. Simply put, a turkey sandwich made from fresh bread and real turkey can be very different than a turkey sandwich that is filled with preservatives.

In a judgment, the court ruled that the bread served at Subway could not be defined as bread because of its high sugar content. 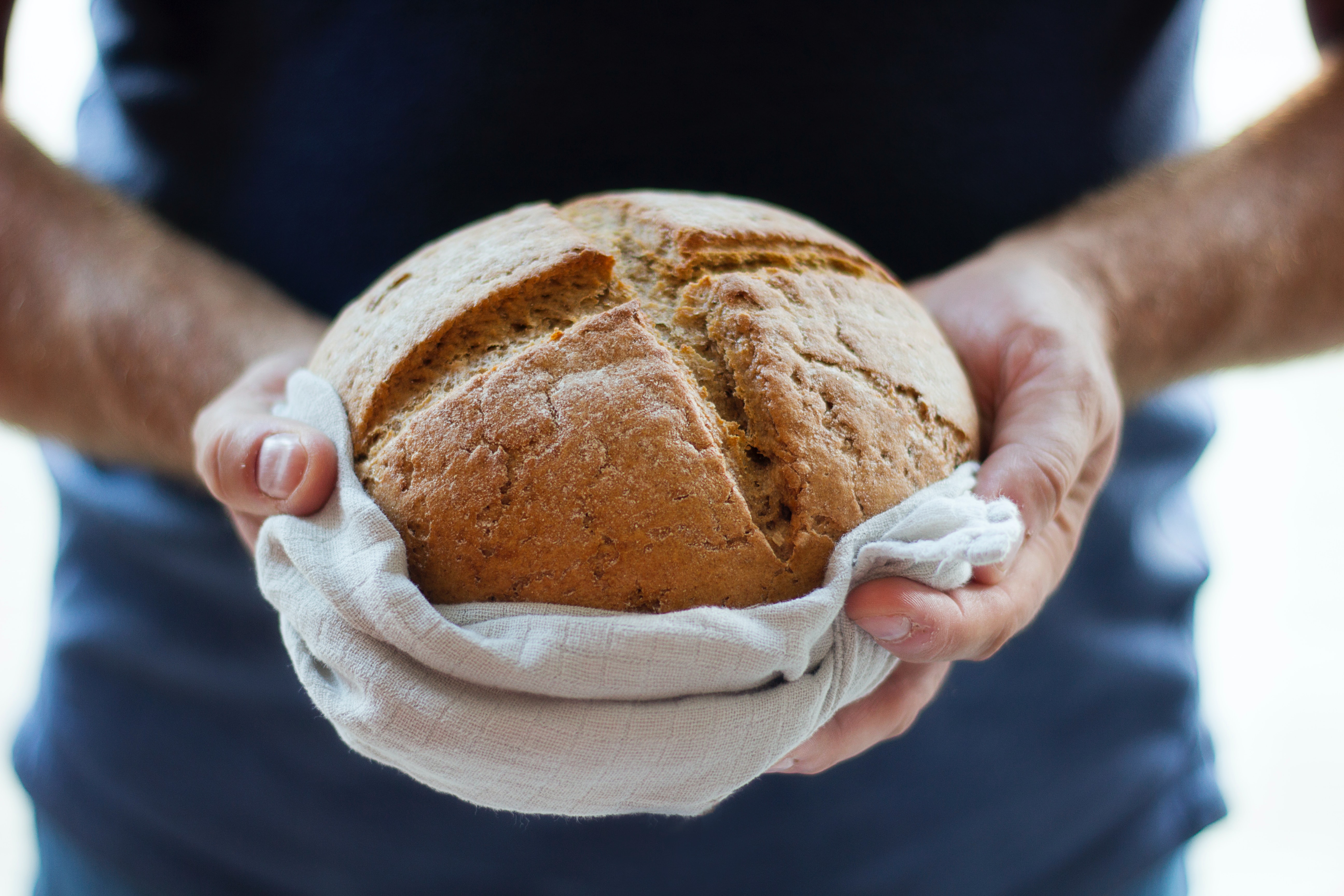 The clincher was the act’s strict provision that the amount of sugar in bread “shall not exceed 2% of the weight of flour included in the dough.” Subway’s bread, however, contains five times as much sugar. Or, as the supreme court put it: “In this case, there is no dispute that the bread supplied by Subway in its heated sandwiches has a sugar content of 10% of the weight of the flour included in the dough.”

The ruling is not the first slice of controversy for the brand. In 2014, Subway decided to remove the flour whitening agent azodicarbonamide from its baked goods after a petition circulated online. The ingredient is commonly used in the manufacture of yoga mats and carpet underlay and has been banned by the European Union and Australia from food products.

While I know America is known for its poor food quality, I think Subway needs to start listening to their own slogan and “eat fresh!”